A summary of all the things happening in the church. 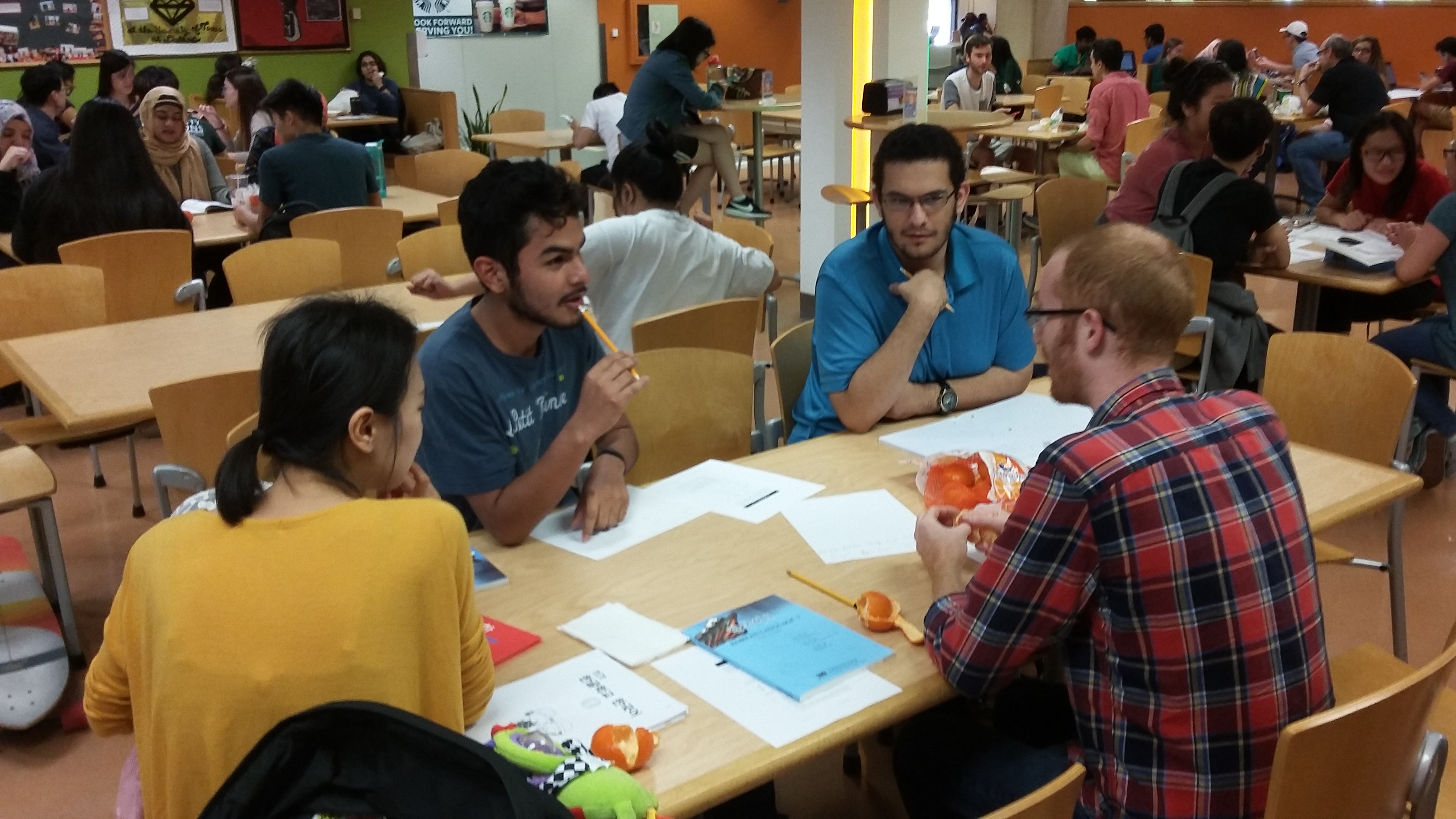 Updates about the second year anniversary

Tanner wrote this letter to Pastor Kim. Happy to see him doing well in Korea! 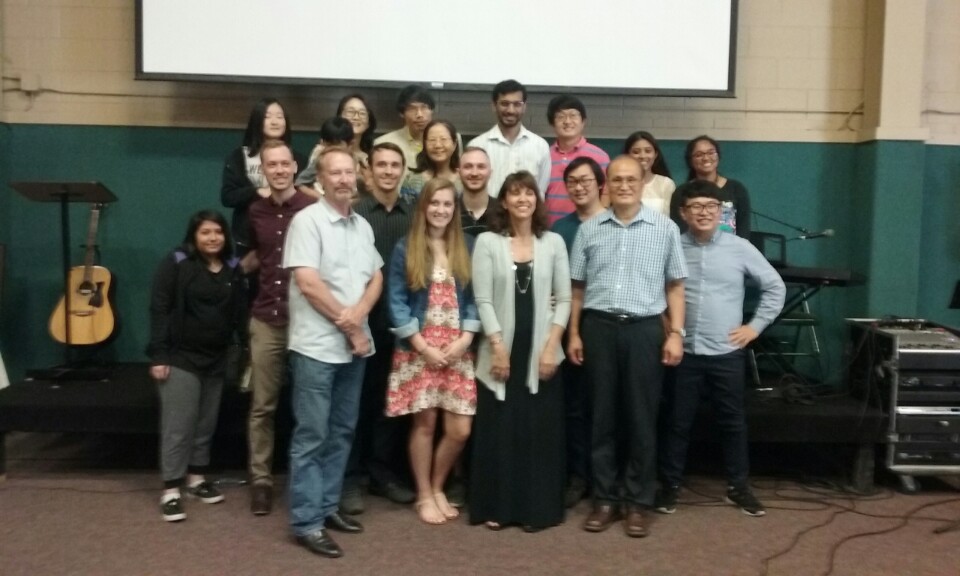 Tanner, a member of our church is moving to Korea 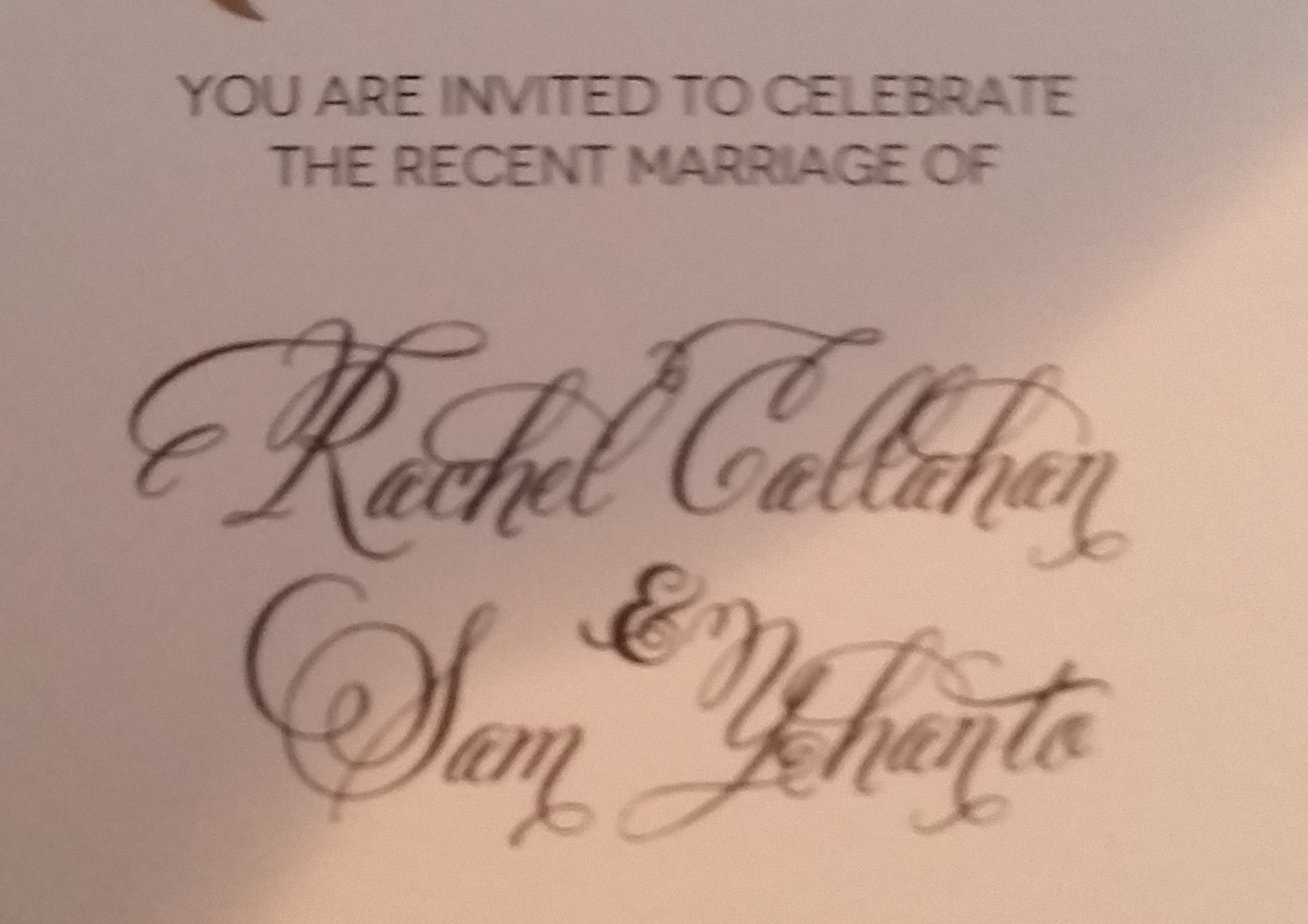 Rachel and Sam Got Married

Sam, the son of Pastor Kim and Yeonsook, got married to Rachel today. 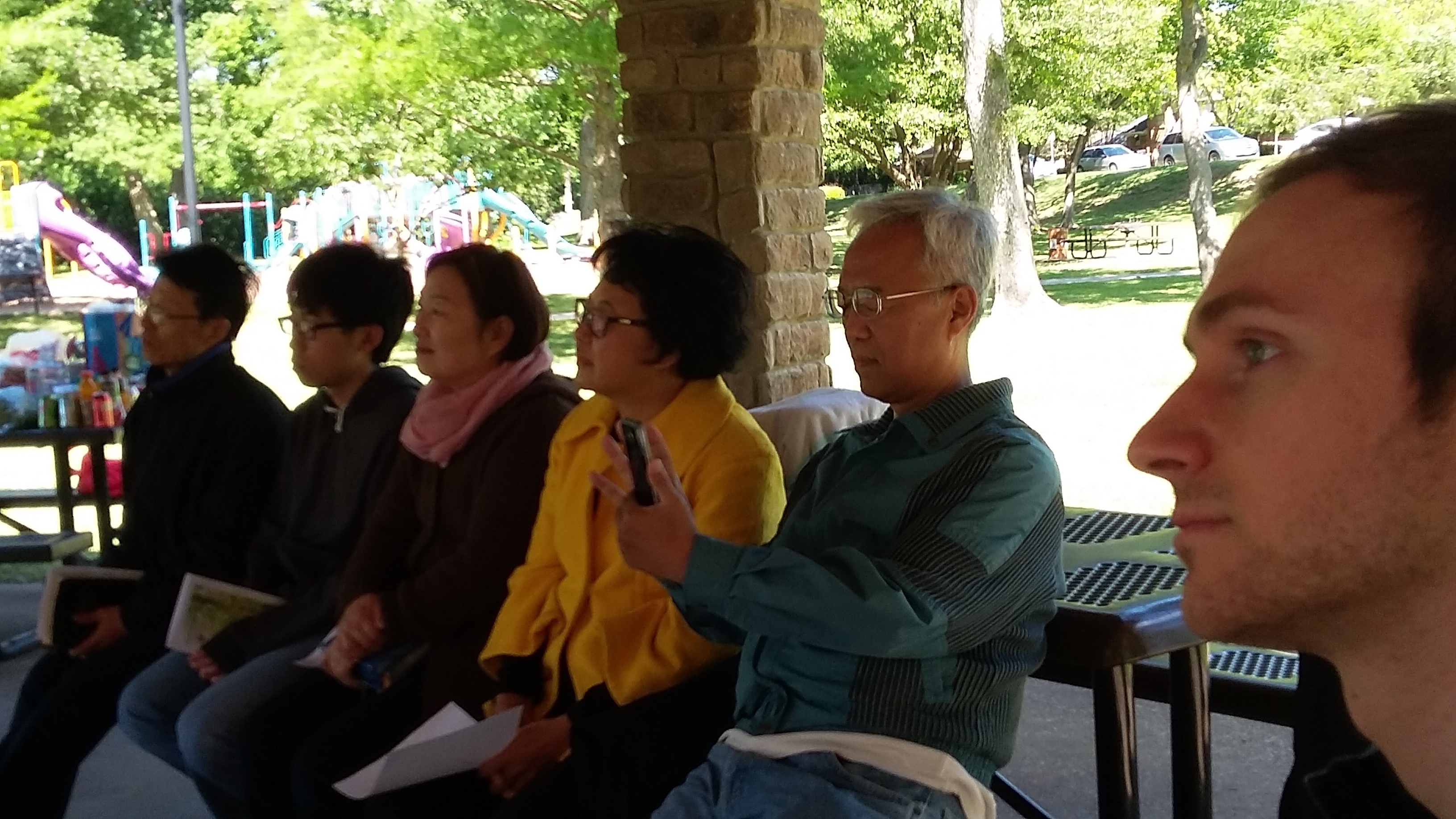 We had a sermon in the beautiful spring weather! 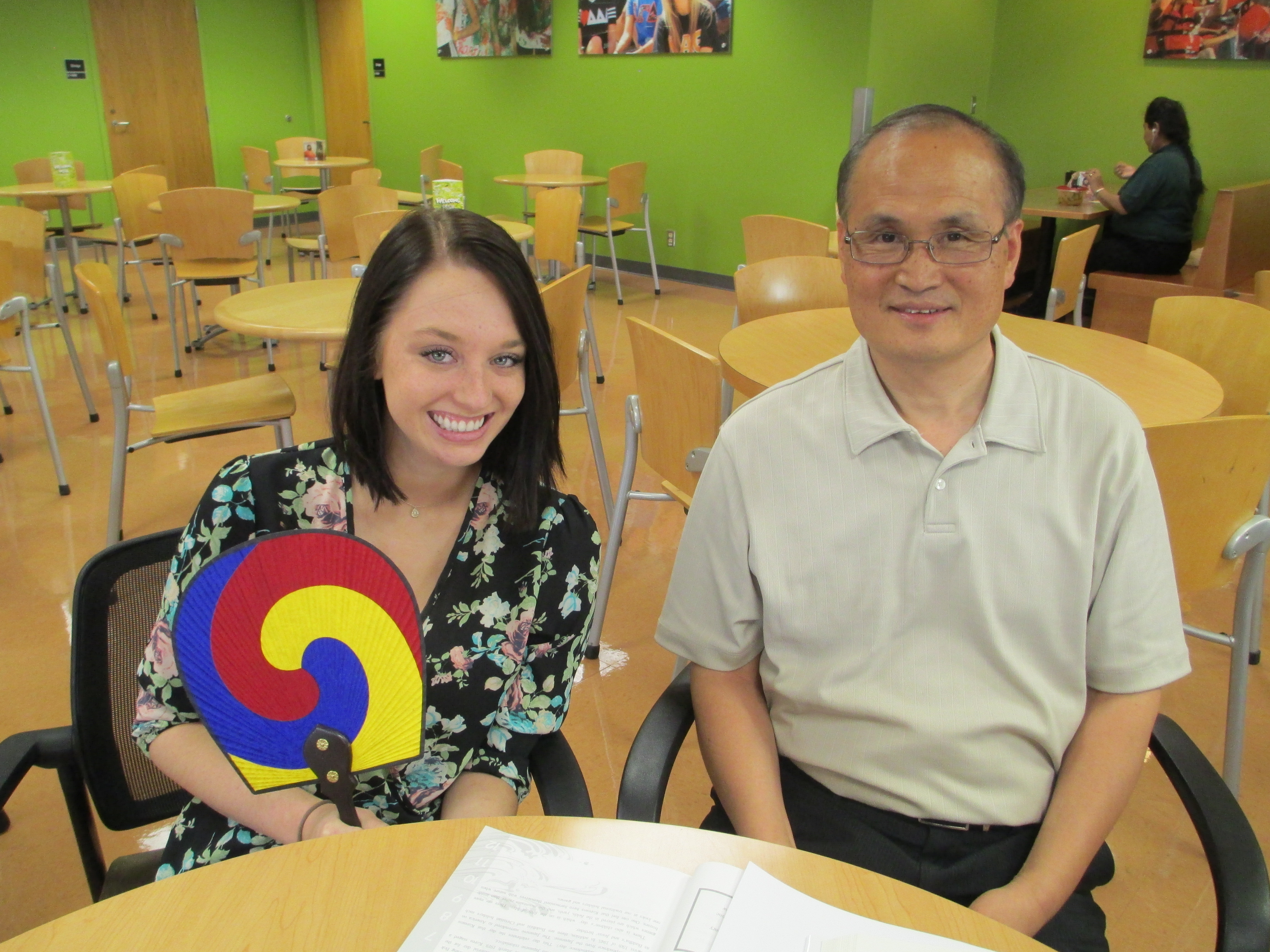 Pictures from the Korean class at UTD 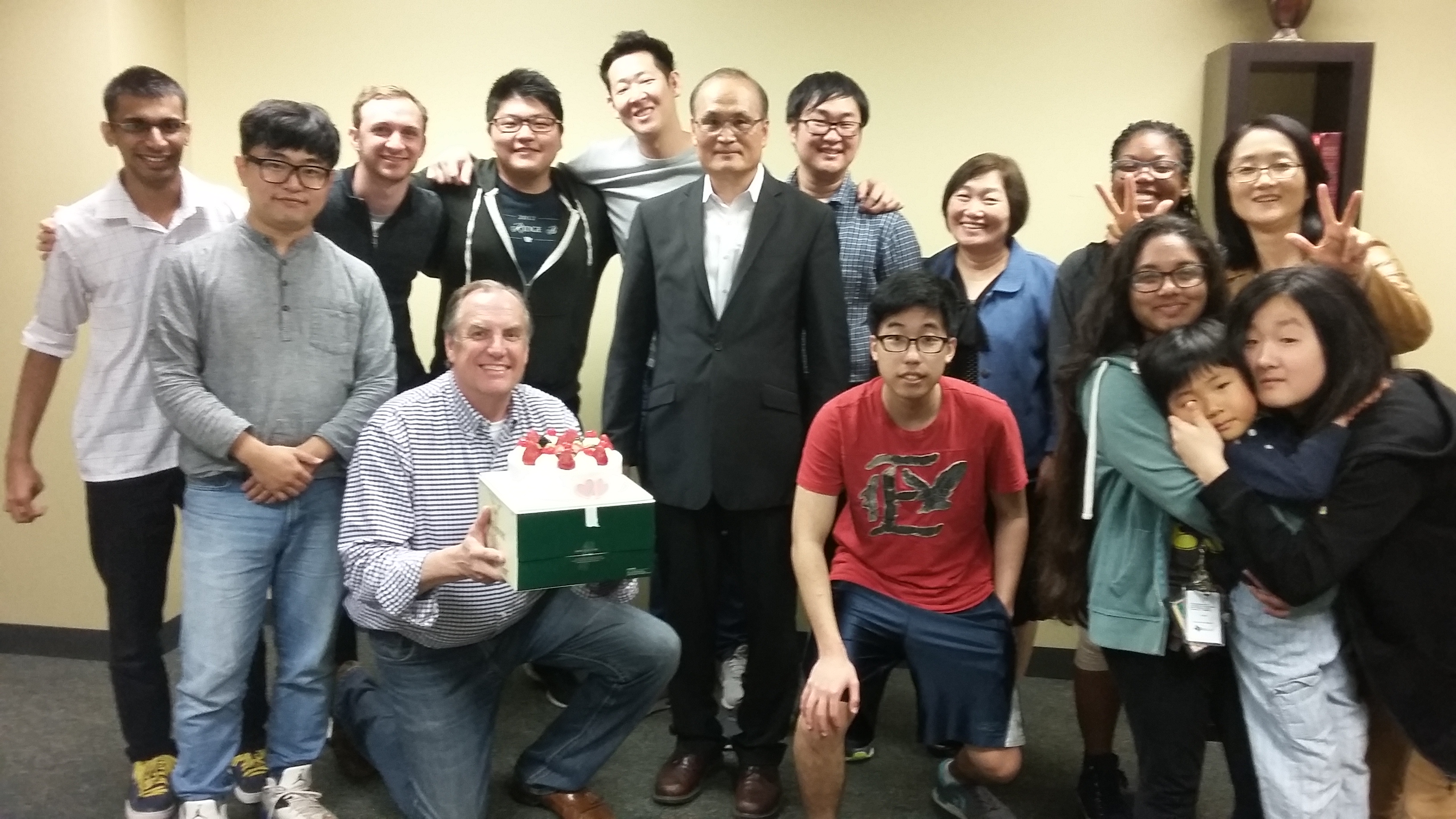 Pastor Gary's birthday was celebrated by the youth group 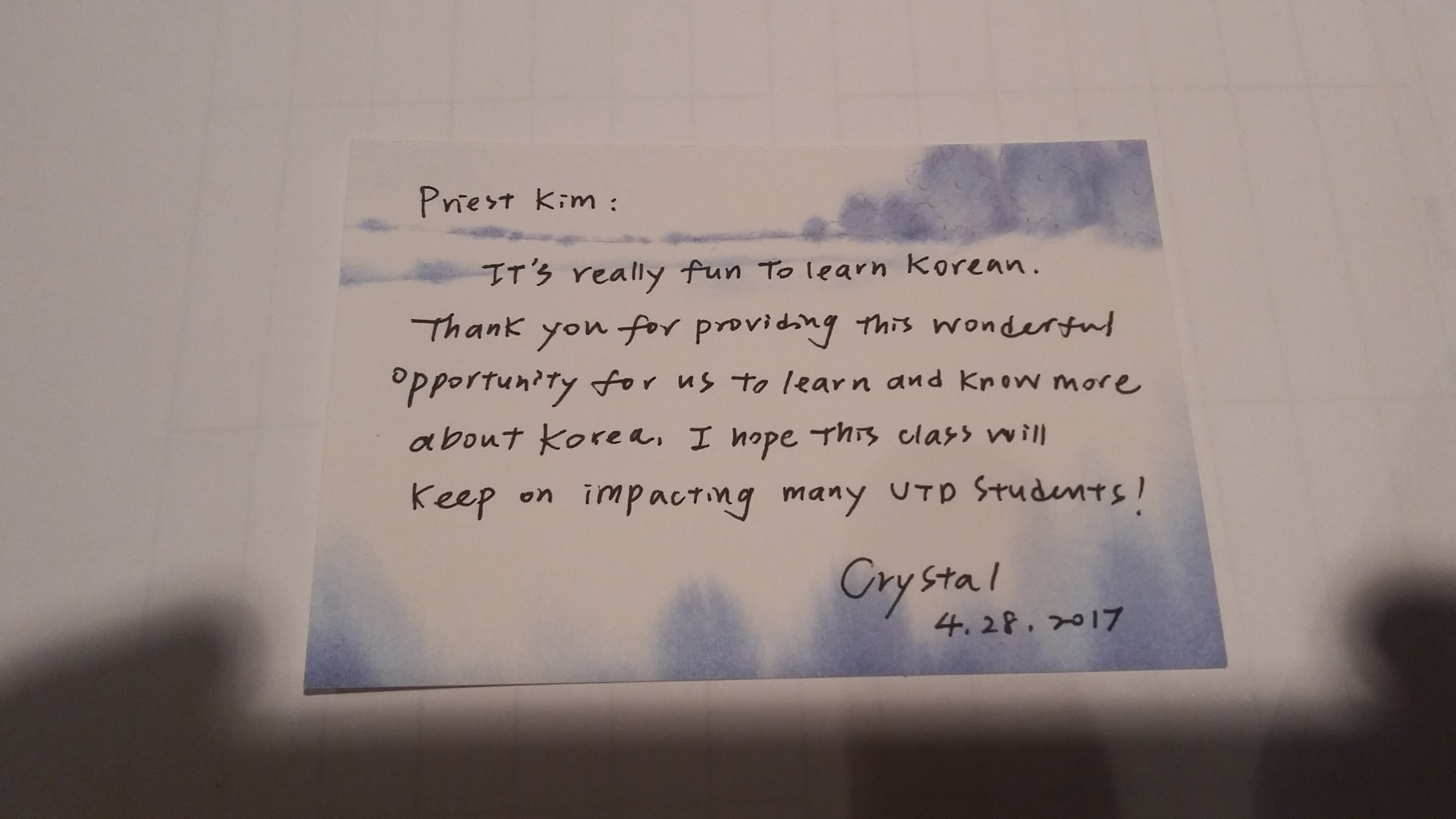 Crystal's letter about the Korean Class 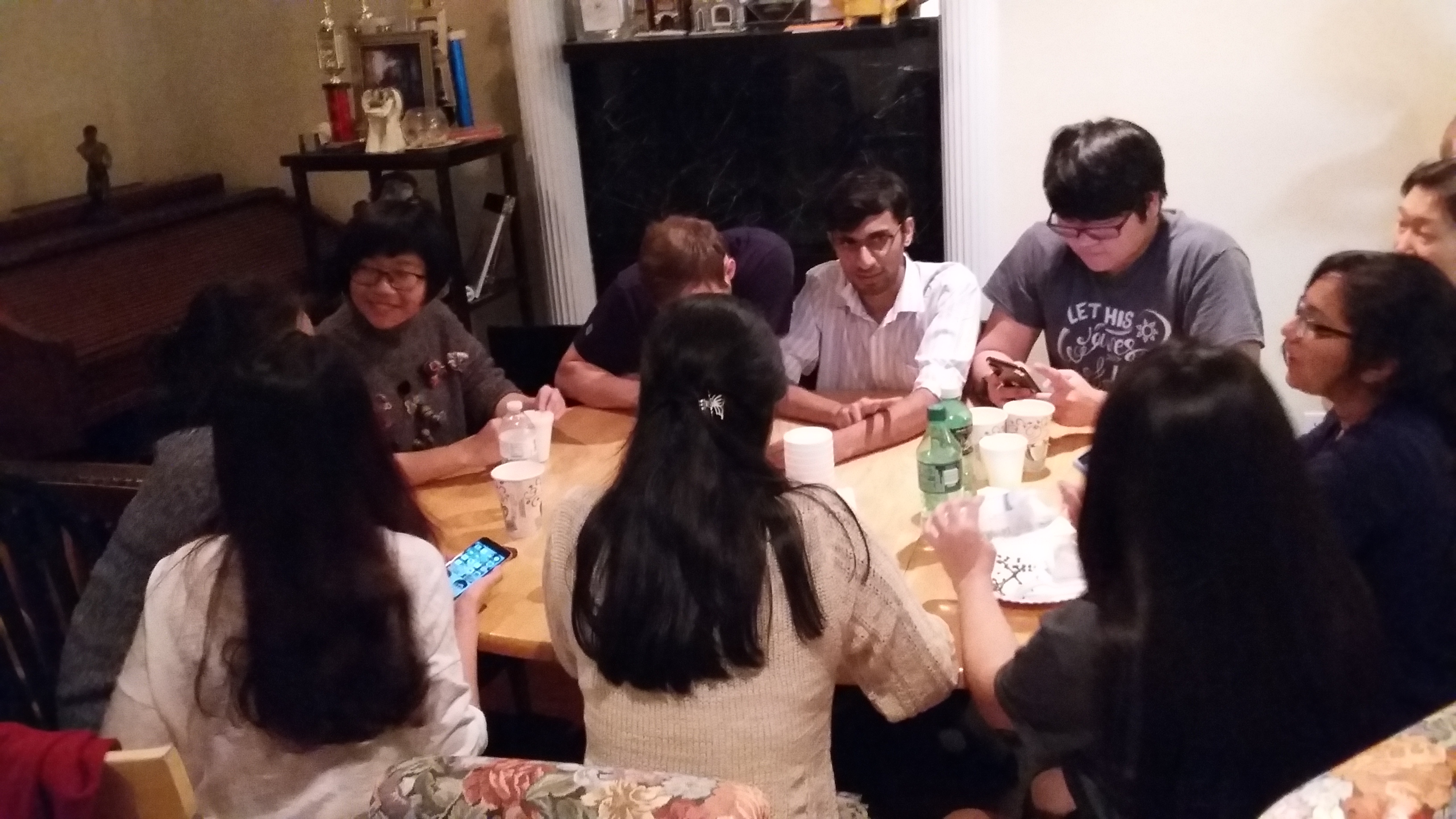